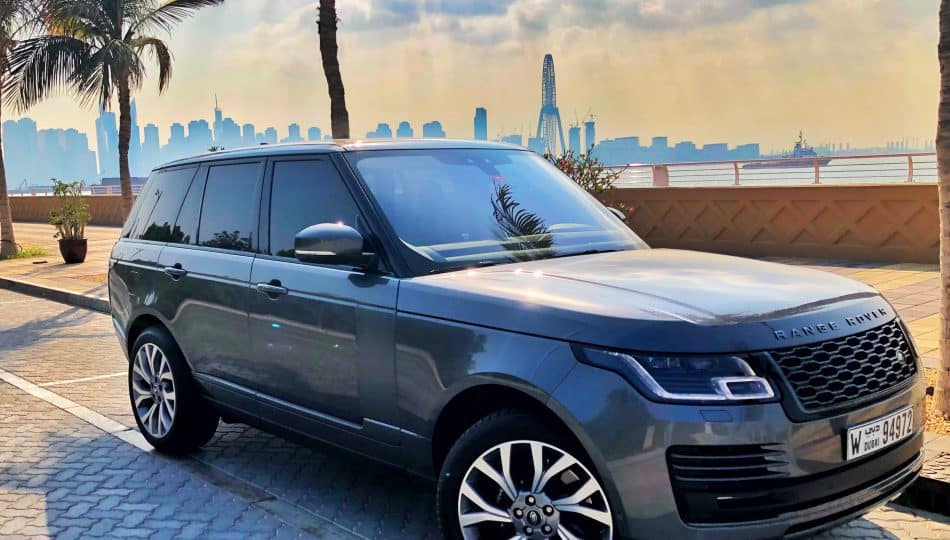 The Land Rover Range Rover is both a full-sized luxury sport utility vehicle (SUV) (generally known simply as a Range Rover) produced by Land Rover, a marque of Jaguar Land Rover, and its own sub-brand. The Range Rover line was launched in 1970 by British Leyland. This flagship model is now in its fourth generation.

You will be charged AED 5 upon crossing every Salik (toll) gate. You will be billed at the end of your rental duration. The Salik amount may be deducted from your security deposit or you can pay for it separately.
As per RTA, all rental cars in the UAE are provided with comprehensive insurance (a.k.a. basic insurance). This means that by default, you are covered in case of accidental damage provided it isn’t your fault. A police report must be obtained at the time of an accident. Your rental amount includes basic coverage. Most car rental companies provide CDW (collision damage waiver) for an additional charge. This covers you for any accidental damage by your own fault as well. However, a valid police report is still required for coverage.
The car rental security deposit between AED 1000 - AED 10,000 is taken at the start of the rental. It is released max 30 days after the car is returned. It may be returned to you by bank transfer, cash deposit into your bank account, or cheque. Security block by credit card pre-authorization is better as it is automatically released by the bank on the same credit card within 30 days.
All rental cars come with a standard mileage limit based on your rental period. However, some companies offer unlimited mileage as well. Custom mileage limit packages for an additional charge may be available. To calculate your mileage, the car rental agreement mentions the km on the car’s odometer at the start of your rental. If you exceed the allowed km, additional charges apply. For this car, AED 5 / km is chargeable above the included mileage limit.
The legal age to rent a vehicle (car, van, pick-up truck, SUV, or any other) in the UAE is 21 years old as per RTA regulations. However, this largely depends on the insurance policy issued to the car by the car rental company. The minimum age maybe 23 years and even 25 years, in some cases.
If you’re a UAE Resident... UAE Driving License Emirates ID (Residential Visa may be acceptable) If you’re a Tourist / Visitor... Passport Visit Visa (with Entry Stamp) Driving License from Home Country International Driving Permit (IDP) Visitors from the GCC, US, UK, Canada, Europe, and certain other countries can drive with their home country driving license, without the need of an IDP The minimum age to rent the listed car is 23 years old. 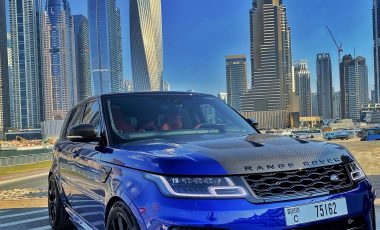 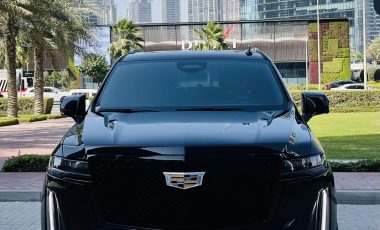 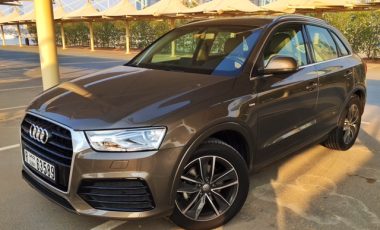 Rent Audi Q3 S Line
Your booking request was successfully placed. Our managers will contact you as soon as possible.